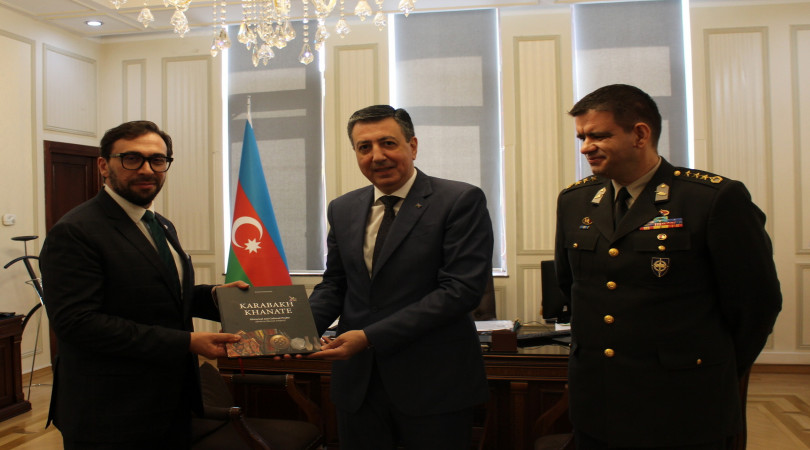 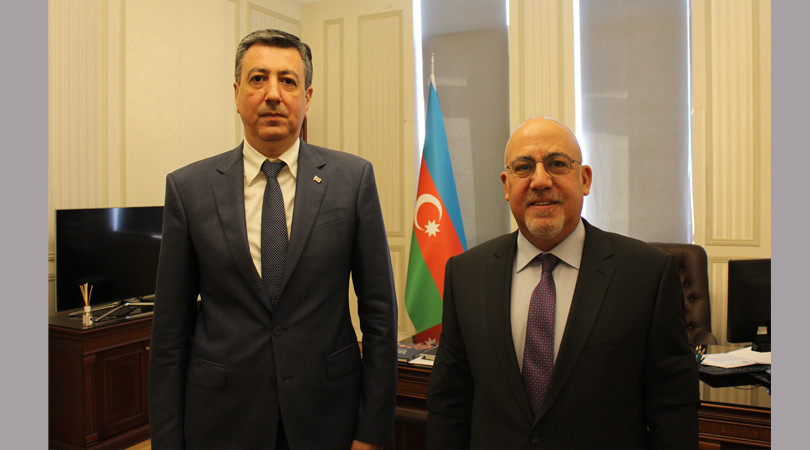 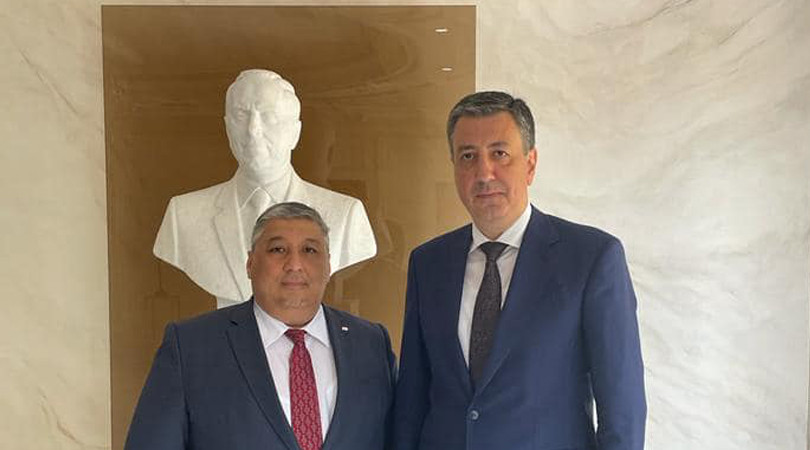 Azerbaijani Ambassador to Georgia Faig Guliyev visited the bust of National Leader in the park named after Heydar Aliyev in Tbilisi and laid flowers in front of it.

The memory of the National Leader was also honored at the monument in Rustavi.

The Ambassador told reporters that today the Azerbaijani people celebrate the Day of National Salvation with great pride. "Today, President Ilham Aliyev successfully continues the policy founded in the past" 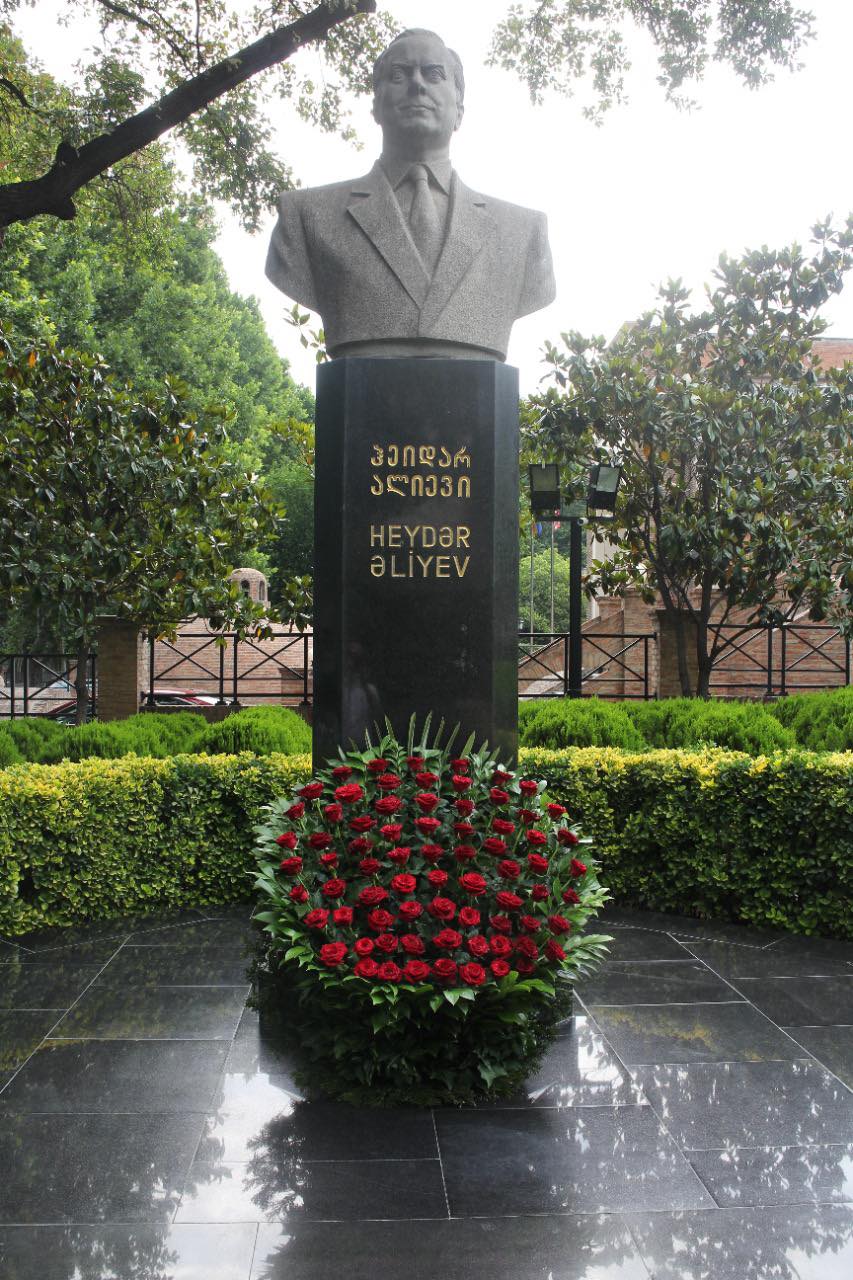 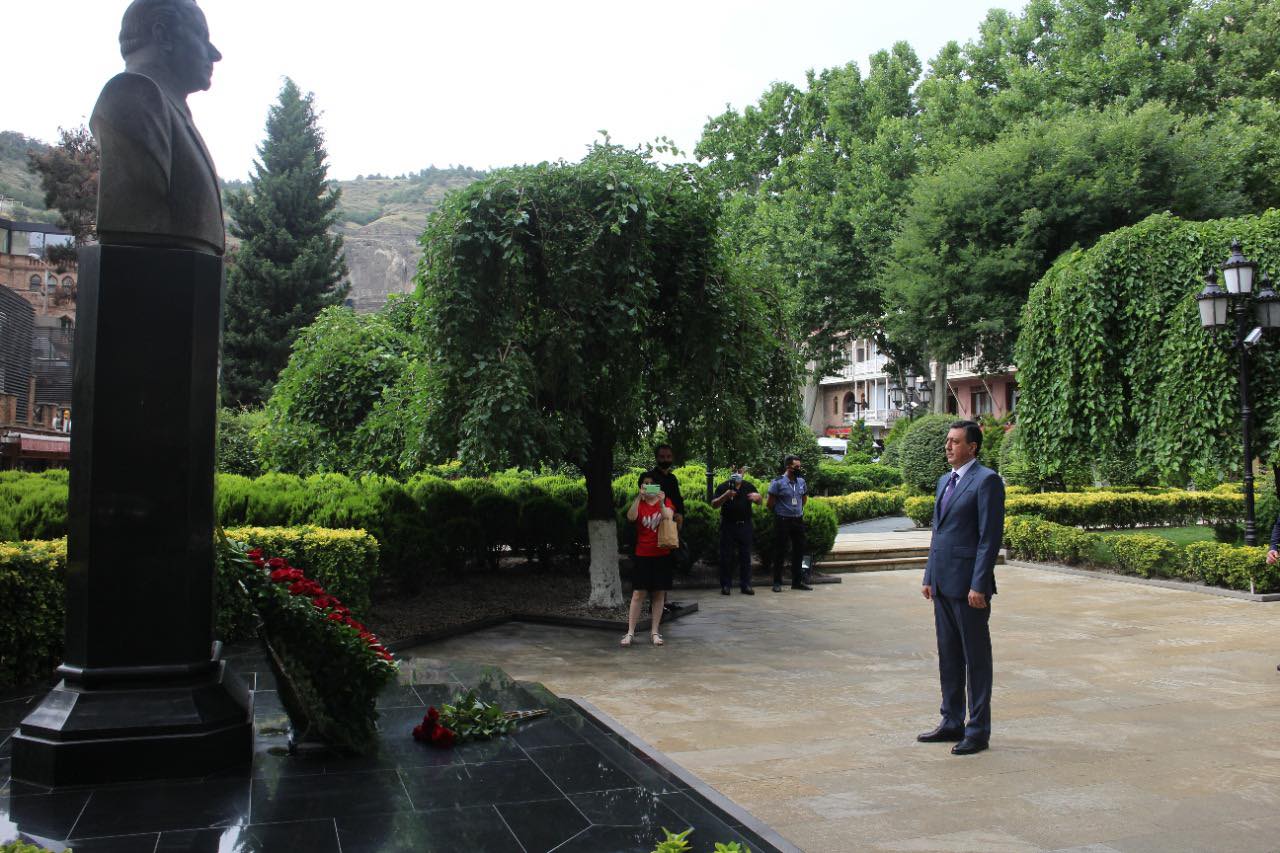